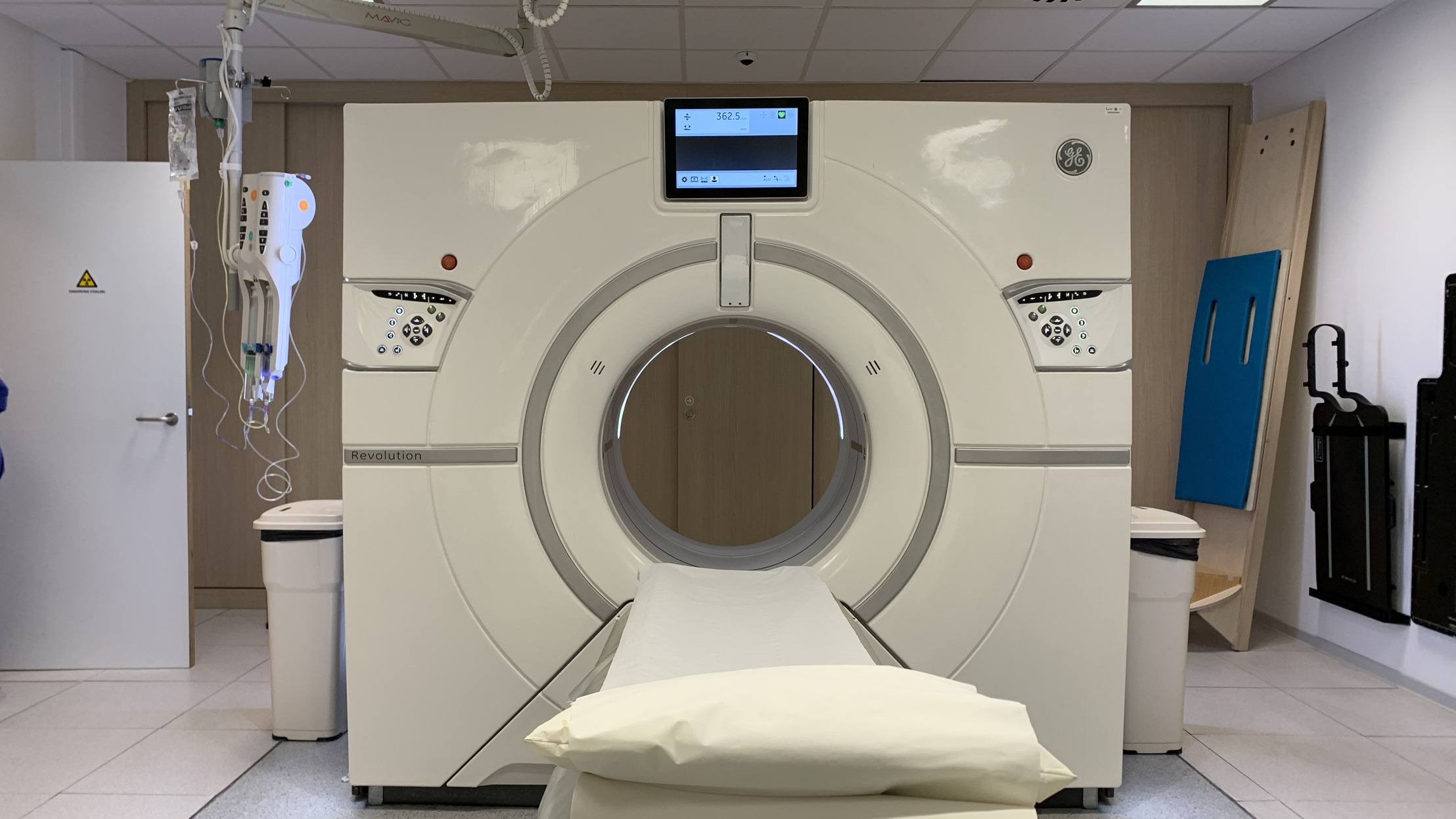 Two research groups from the Vrije Universiteit Brussel have established a collaboration in which they predict the response to the standard treatment for rectal cancer based on medical images (e.g. CT scan) and clinical parameters (age, sex, tumour stage, etc.) – data that is available at the time of diagnosis. The aim is to use Random Subspace Decision Forest Analysis to avoid possible surgical interventions. To this end, the researchers, from the TROP Research Group (Translational Radiation, Oncology and Palliative Care) and the BISI Research Group (Biostatistics and Medical Informatics), led by VUB professor and head of the radiotherapy department of UZ Brussel Mark De Ridder and VUB professor Kurt Barbé, are developing a new and usable model.

Rectal cancer is located in the last 15 centimetres of the colon. About one-third of all colon cancers are rectum cancers. They, like other colon cancers, have a bad reputation, and even for those who recover, they often have drastic consequences. They are treated with radiotherapy, chemotherapy and, in many cases, surgery.

“If surgery is required, the consequences are sometimes far-reaching,” says Inès Dufait, postdoctoral researcher at TROP. “During such operations, it is in fact sometimes difficult to spare the sphincter, with all the consequences that this entails. Unfortunately, the majority of patients who undergo surgery without the sphincter being removed are still confronted with several side effects, called low anterior resection syndrome (LARS), a drastic syndrome characterised by incontinence, difficulties in going to the toilet, frequent and high-pressure toilet visits, a lot of gas in the bowels and cramps that can last for more than 10 years. The lives of patients with this syndrome, as well as the lives of their partners and families, are dominated by their altered bowel functions which have a major impact on quality of life. Patients report that even a small improvement in their symptoms can mean a significant improvement in their quality of life. Currently, there are several ways to help combat these symptoms, such as an appropriate diet, pelvic strengthening exercises, nutritional supplements and certain medications. Unfortunately, these are only tools and they cannot fight the symptoms of LARS with equal efficiency in all patients. We should therefore avoid surgery as much as possible, which can prevent LARS.”

The standard treatment of rectal cancer has undergone a significant evolution in recent years. With marked improvements in radiotherapeutic and surgical techniques, surgeons are able to perform operations in which the sphincter is preserved when the tumour is removed far enough from the anus. Implementation of that technique may avoid a permanent stoma in a specific group of patients. But the goal remains to avoid surgery as much as possible.

The new model, based on artificial intelligence, tries to predict which patients will respond well to treatment so that surgery is not necessary. Currently, the model makes the correct prediction in 75 to 80% of cases. It was developed based on the data of patients who have already been treated and is now in the testing phase. Patients whose chances have been estimated by the model are closely followed up so that adjustments can be made in time.

The next step is now to evaluate the model in clinical practice and to apply it to patients with locally advanced rectal cancer who are still at the beginning of their treatment path. In the near future, researchers will also work hard to improve the model even further, by using genetic information obtained from the tumour tissue itself. To realise the project, an application was submitted to the cancer charity Kom op tegen Kanker, the result of which will be announced shortly.