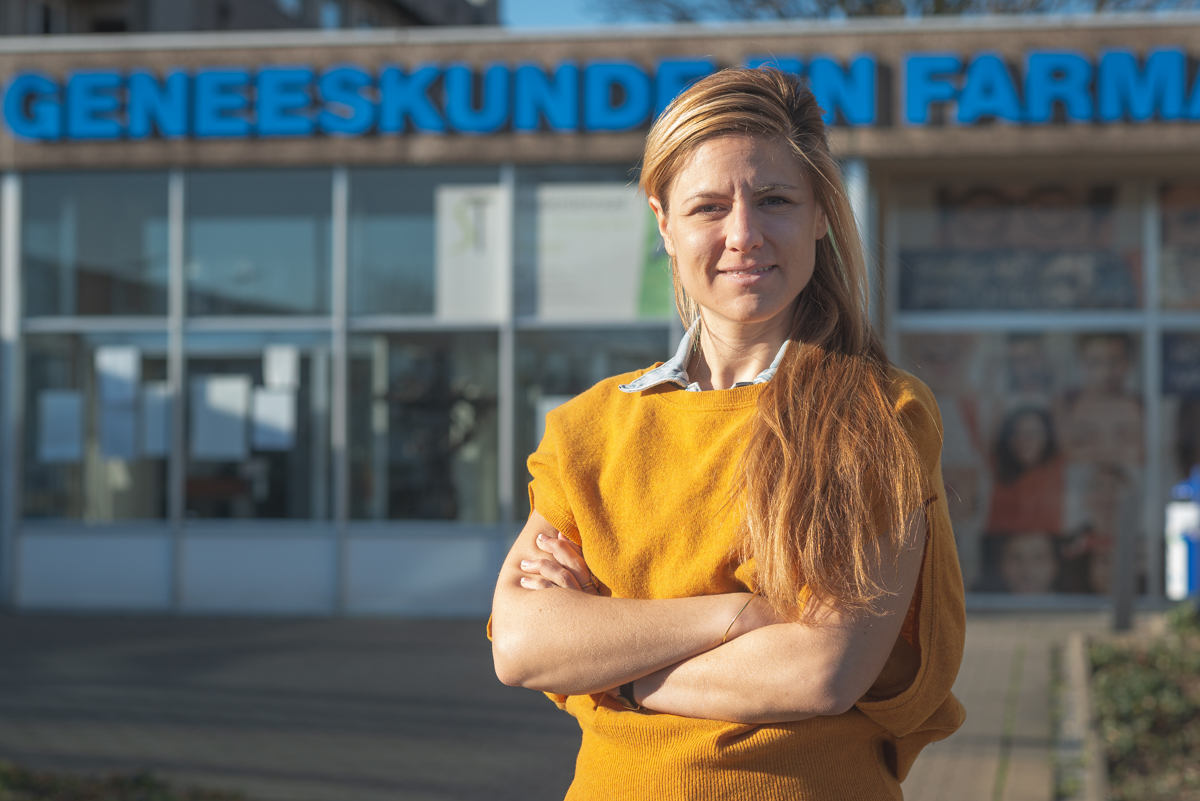 Cleo Goyvaerts, from the Laboratory of Molecular and Cellular Therapy, has received the ILC Young Investigator Award 2020 from the International Lung Cancer Foundation (ILCF), supported by the International Association for the Study of Lung Cancer Foundation. With this funding, ILCF recognizes scientific excellence and encourages innovation in the fields of lung cancer prevention and translational medicine worldwide. Cleo Goyvaerts received this distinction for the project “Creation of a 3D CRiMe scene to unravel cytotoxic T-cell resistant mechanisms”.

In this project critical insights will be gained in Resistance Mechanisms against Immunotherapy (RMI) in lung cancer. Immunotherapy relies on the patient’s own immune system to fight his or her cancer cells. In contrast with conventional therapies, only ±20% of lung cancer patients respond. However, many of them remain progression-free with some exceptional cases of complete cure. The fact that the other 80% of patients is not responding to immunotherapy today, suggests that there is a need to obtain more insights on the resistance mechanisms that are present at onset or installed during disease progression against immunotherapy. However, it is not straightforward to evaluate the resistance mechanisms against immunotherapy, because the latter does not involve just one drug to which cancer cells can become resistant; but a whole immune system which comprises several types of immune and non-immune cells. In this project the 3D architecture and dynamic interactions found within a lung cancer patients’ tumor will be mimicked by culturing several key players of an antitumor immune response together in lung tumor spheroids. An innovative ‘3D CRiMe scene platform’ will be designed and applied to unravel new RMIs installed by lung cancer cells. Thereby, topnotch technologies will be applied to decipher and validate the potential RMIs. The knowledge gained from this project will foster more scientifically based clinical development of biomarkers and drugs that could tip the overall survival balance of lung cancer patients treated with immunotherapy.